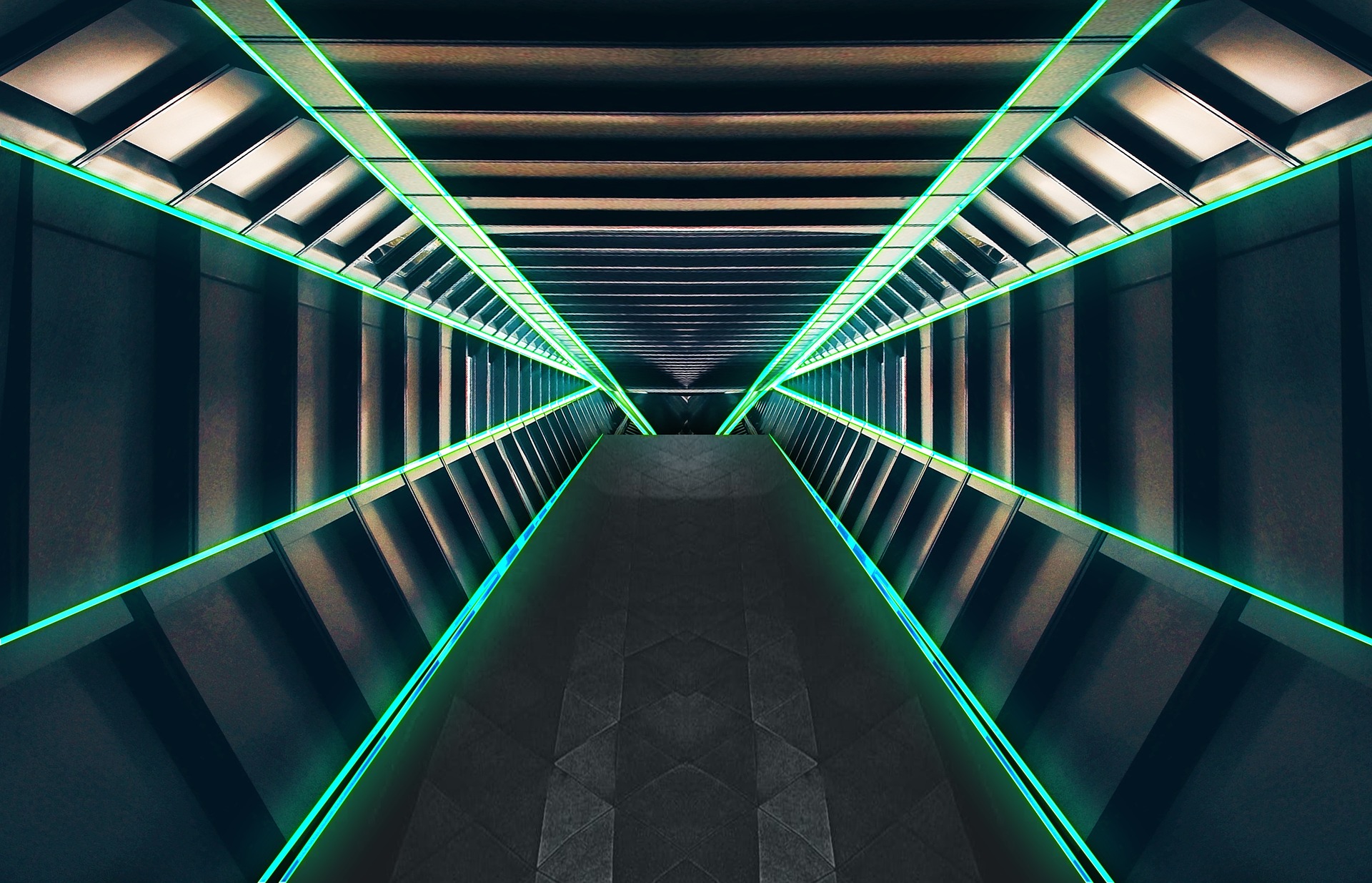 Words to include: speed, piracy, sustain.

Breath, just breath. Try to sustain this life for just a little longer. I keep trying and trying but he won’t respond, no matter how fast I pump my hands against his chest. I didn’t want this, I never did. All I ever wanted was to see the stars and now I’m stuck floating through space trying to stop the collateral damage from growing even further. That’s what happens when you hire a bunch of apes to be your crew. I guess it also comes with the territory. After all, piracy always seemed like fun, like a grand swash-buckling adventure through space. But now I know it’s less about fun and more survival. It’s a player’s game, one where the winner takes all and the losers are left to scrounge for scraps, and those who didn’t know they were on the game board usually die. It’s the way of the game, and I’ve never liked that.

As I try to keep this man alive I can see everyone else searching and looting to their heart’s content. I watch them as they grab gems and rare jewels, paintings and strange gizmos. Through the corner of my eye I see a crack in the wall slowly expand until an eye pokes through. Meeting my own eye it panics and quickly shuts the wall, but not quite. My curiosity starts to build, god I love this feeling. After all, the curiosity, the adventure, those are the reasons I became a pirate, and there’s no way I’m gonna miss out just to try and save someone who’s already dead.

I get up and leave him behind, he’s been gone for a while. And it’s not like I killed him. No I just tried to help him. I’m the good Samaritan here. Surely I deserve a little fun and whatever juicy goodies are behind that door. Surely?

I reach the door and slowly push on it. The wall opens up revealing a very disgruntled scientist holding a crowbar. Such an amateur.

“Get back! Get off my ship! None of this is yours!”

“You do know how piracy works, right? We take over a ship, claim it as our own and then we own whatever’s inside. Simple, isn’t it?”

“This is my life’s work, you can’t have it!” He yells as he begins to charge at me. So rude. I side step with ease and he falls to the ground in a heap, hitting his head on the crowbar as he goes. Too easy. I get why he was so adamant about it though, this stash is impressive. So many rare minerals, but what for? There’s a strange cylinder in the centre of the room. It seems to be powered by the rare gems and minerals stored throughout the ship. Interesting…

“Hey, Decter! Come help me with these. We need to get them on the ship now. I want to do some tinkering.”

“Be a good boy and grab the scientist too. He could prove to be a stimulating conversationalist, unlike you lot.”

“You really should learn to stand up for yourself Decter, that was an insult.”