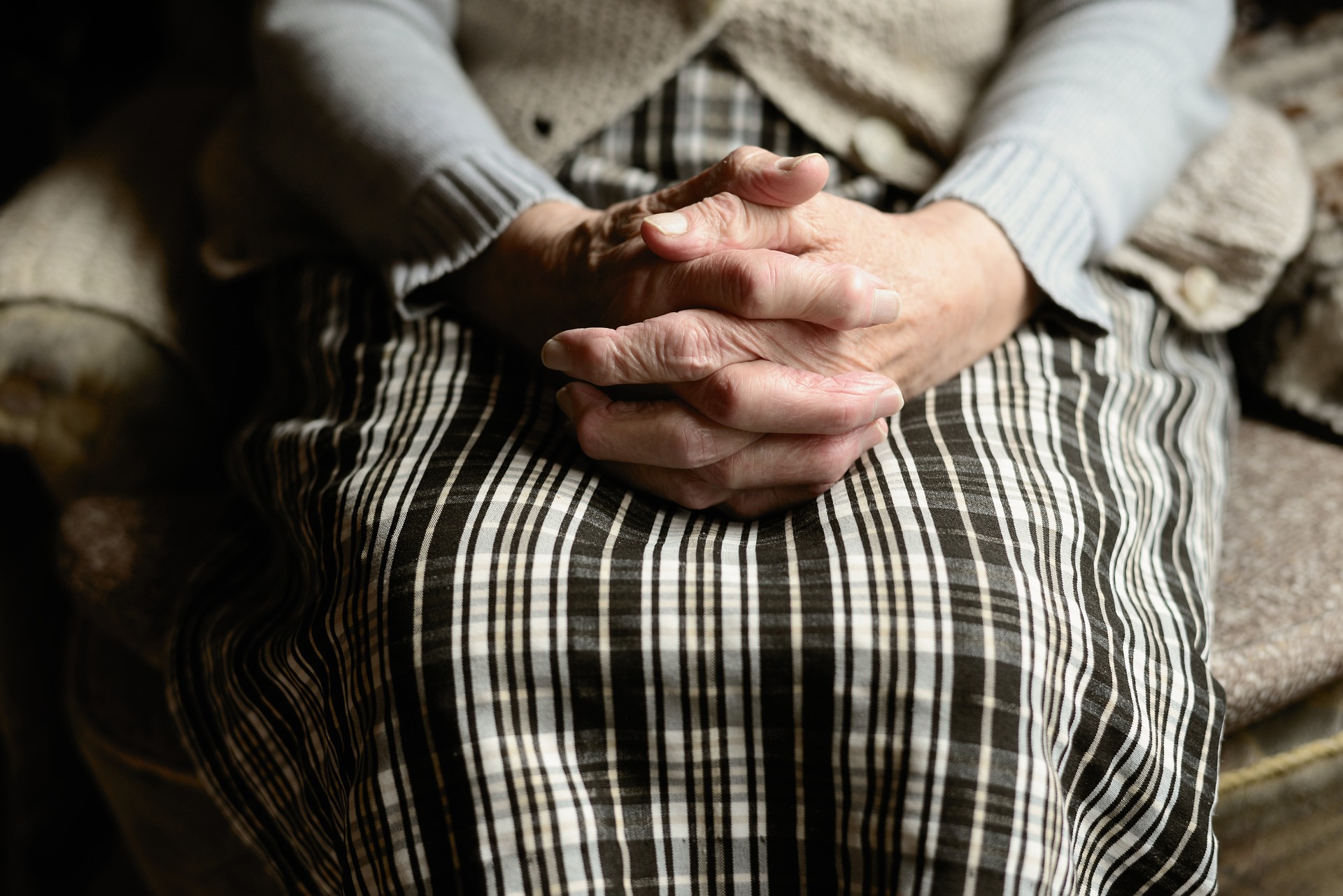 Words to include: Exemption, Tile, Conflict

“Surely there must be an exemption?” Said Petunia. The salesman she had been berating for the last hour or so shook his head, exhausted.

Petunia was an old woman, with a long ski-jump like nose and a messy grey-streaked brown bun. She had a tendency to get into conflicting situations, mainly because she felt her clearly evident privilege was being besmirched. Her favourite places to abuse this privilege were the movie theatre (“What do you mean my ticket isn’t free?”), the bakery and coffee shop (“Surely I deserve an extra loyalty card stamp?”) and strangely enough, the haberdashery (“What do you mean the fabric doesn’t come pre-tiled? Yes, I know what DIY means).

You see, the thing about Petunia was that she had a secret, something nobody truly knew. She was angry, about everything, and if she had her way no one would ever know the reason.

Petunia left the shop with an extra bottle of hand lotion, the salesman knowing it would be the only way to get her to leave and get his frightened customers back. She had an air about her, as though she were somehow taller, more determined. Almost domineering. The further she walked away from the store however, the smaller she seemed to become.

The sheer strangeness of a woman so confident seemed to draw a large number of staring eyes, some even surprised to see someone they didn’t know, someone much older than themselves, so confident.

Petunia began to imagine what those people were so surprised about, and noticed the further she went the less surprised they looked. In fact, the less they looked at all as she slowly deflated back to what they considered ‘normal’.

You see, the thing about being angry about everything is that you almost always end up hating yourself as a consequence. Petunia was almost back home now to her small flat where she lived by herself just up the road from the shops. Her self esteem was almost back at its usual low point, the only thing making her smile being the extra bottle of hand cream she had won herself, because in her mind, someone had thought her deserving enough. Because for Patty, becoming the self entitled Petunia made her forget, just for a moment, that she felt worthless.