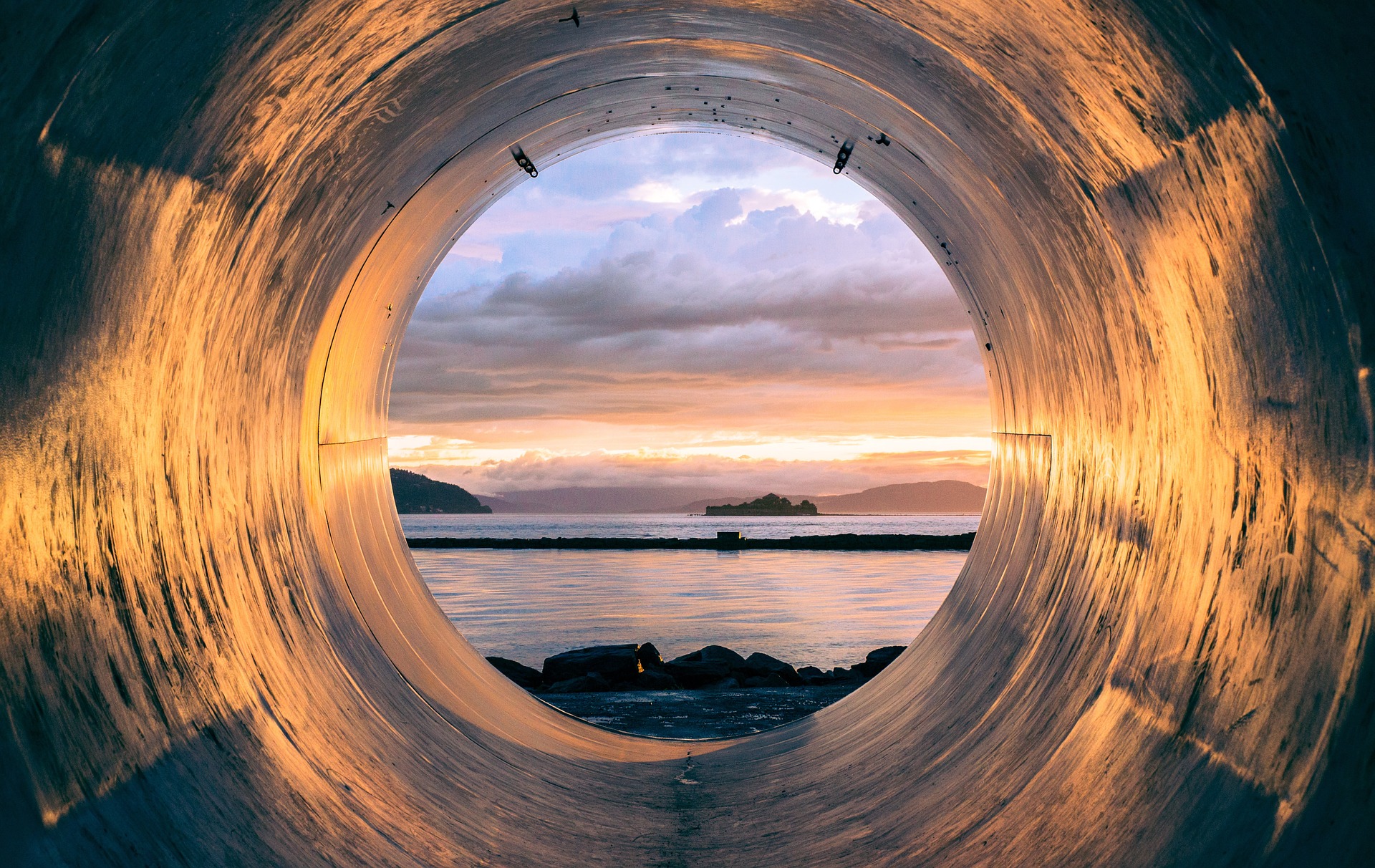 Words to include: Compromise, Hardship, Hole

There’s a hole, deep down in the back of his garden. After all, with a garden that’s acres and acres, there’s bound to be a few holes. But to Tommy, this one was different. It was big enough to go somewhere. Tommy was the adventurous member of the family, and spent most of his days staring at that hole, contemplating what could be down there. His mother would always chastise him, saying “surely you know there’s nothing really down there darling, surely?” But still he persisted.

You see, to Tommy, that hole wasn’t just a hole, it was a vessel for possibility. One day, Tommy finally got the chance to have a good look down the hole. Look deep into its soul. But all he could see was dirt and small roots. His mother said she’d told him so, that there could never really be anything interesting at the bottom of a hole. But for Tommy, what his mother called dirt was freshly turned soil, and what she called nothing and nowhere, was something and somewhere to Tommy. It was anywhere. And every time he looked at that hole, he imagined all of the possible places he could be, that weren’t where he was, because to him, his room, his house, his crutches were the real nothing and nowhere, and if there was a hole, that meant someone had to have made it. Something had to have escaped, and he wanted to know how.

You see, Tommy wasn’t a bad egg, he loved his mum and his family, but he was a dreamer. And to Tommy, the idea of being born, living and dying on the same farm, the same tiny dot on the world, was like being imprisoned. And the fact that he was unable to get anywhere without his crutches, made it even worse. Sure, it was a nice prison with people he loved, but every time he looked out the window all he could see were the possibilities of everywhere else but here.

Endless possibilities of different states, countries, world’s even. He dreamt of being abducted by kind aliens who took him back to their world, which looked suspiciously like ours, only brighter, more colourful and with technology so advanced they could make him walk again. Right now he was dreaming about a massive underground city run by, “rabbits” his mum said. ‘No, not rabbits’, thought Tommy, ‘more like’, “rabbits! We’ve got a rabbit infestation Charlie!” His mum was quite adamant that it was in fact rabbits for some reason. Tommy tried to pipe up and tell her, clearly it wasn’t rabbits, when she plopped one down in Tommy’s lap. She’d found a small rabbit, not just young, but seemingly the runt of the litter. The poor thing had sprained its foot and was unable to hop. It was completely immobilised because of a leg injury. Tommy knew how that felt. Tommy decided to care for it, then and there. He’d get it back to strength and then set it free. At least one of them would get out of this place.

The first few days were hard, the rabbit was living in Tommy’s room until his uncle Charlie finished building a hutch behind the house, and it kept trying to run away, knowing it couldn’t and instead injuring itself further. Tommy worked hard to build a rapport with the rabbit, to become it’s friend and trusted by it. It took about a week before the rabbit let Tommy pick it up without trying to bolt. After two weeks, the rabbit started letting Tommy feed it with a bottle directly into its mouth. Until finally, after a month, the rabbit could hop again. It was so happy, it couldn’t stop hopping and jumping around the room, and yet, when Tommy took it outside to the grass, it froze. It felt the grass beneath its feet, saw its own hole to freedom, and froze. The rabbit looked back at him, expectantly. It hopped back over to him and stared at him, waiting to find out what to do next. Tommy loved the rabbit, he’d spent the past month caring for its every need, but now he knew he couldn’t let it be like him, he couldn’t trap it here just to be with him and keep him company in his self-made prison. So he did what he had to. Conjuring the meanest look he could, he stared back at the bunny and stomped as hard as he could right in front of it. The rabbit jumped back, shocked, but it’s still wasn’t enough, so he screamed at it. The rabbit bolted straight down the nearest hole and Tommy felt a wave of relief. The rabbit had made it, they had escaped and started their journey home.

Watching the rabbit disappear like that, Tommy started to think about being abducted by the kind aliens again, until something strange happened. The rabbit was there, big and strong again, showing him the way forward. It was hard following with his crutches, but he soon found it easier, until he barely noticed them. Every other time he’d had this day dream, he’d mysteriously lost his crutches in the space ship, but now he was stronger, and they felt like a part of him, not something worth rejecting any more. He’d finally come to a vital realisation. He turned to go back to the house and tell his mum, but she was already there, watching him with a worried expression, “everything ok love? I know you really cared for Rabbitty.”

“Yeah, everything’s great actually. Mum, don’t take this the wrong way, but I want to go to boarding school, by myself, somewhere amazing and not here. I know it will take a while to get strong enough to do that by myself, but I want to work towards it. After all, if Rabbitty can come back from that injury with care and support, so can I.”

His mum ran towards him and hugged him, crying. He’d finally done it, he’d finally broken her, Tommy thought. But he was wrong, they were tears of joy as she said to him, “took you long enough.”